You are here: Home1 / About Our Community2 / History 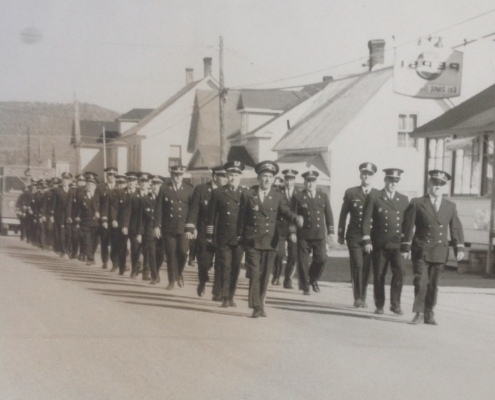 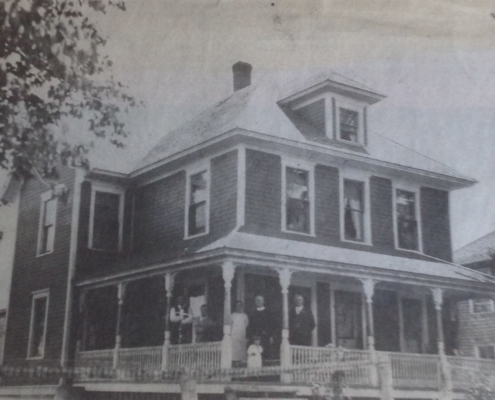 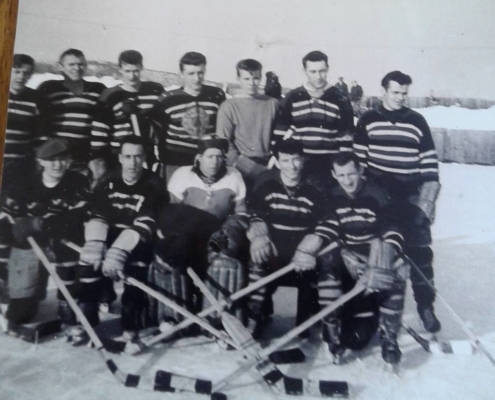 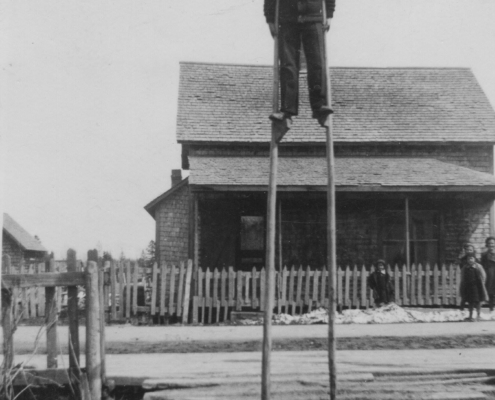 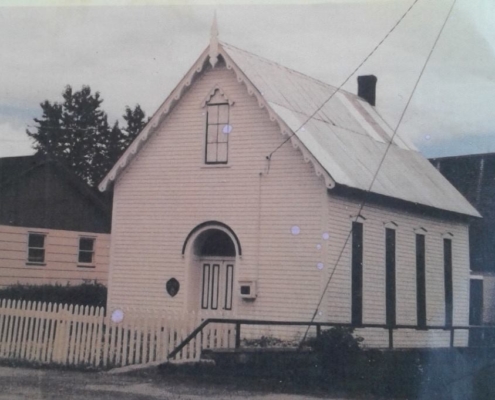 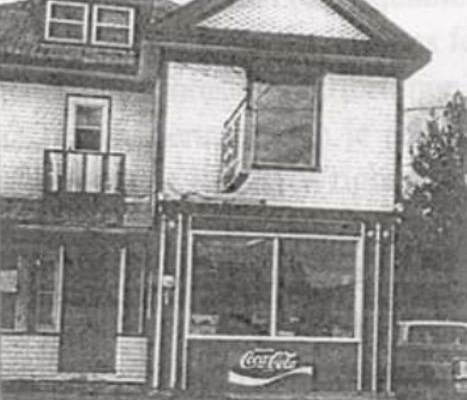 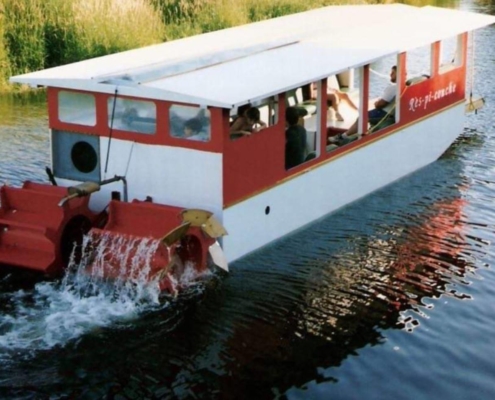 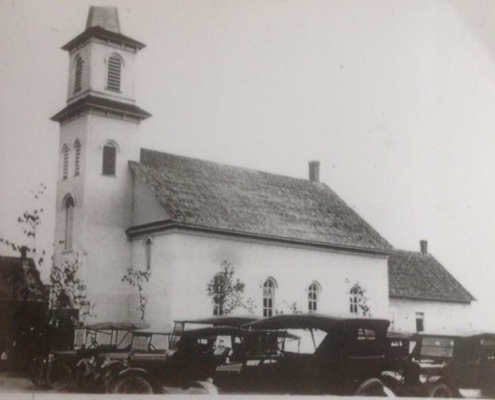